Martin Griffiths, who was appointed in 2018, has been mediating efforts to end five years of fighting between Government forces, backed by Saudi Arabia, and the Ansar Allah movement, also known as the Houthis.

Griffiths to #UNSC: "#Yemen is a tale of missed &lost opportunities. I've learned in a lifetime of involvement in conflicts that the opportunities are often there but the courage needed to take them is rare. Time &again, when one side is ready to compromise, the other side isn't"

“As you know, for the past year and a half, I have conducted rounds of shuttle diplomacy with the parties”, he recalled.

“It is with deep regret, Mr. President, that I report today, as of now, that the parties have yet to overcome their differences.”

Hopes for a turn of fate

Mr. Griffiths described Yemen as “a tale of missed and then lost opportunities.”

He informed ambassadors that Ansar Allah has insisted on a stand-alone agreement for the crucial ports in Hudaydah, and the Sana’a airport, as a pre-condition for negotiations on a nationwide ceasefire and the launch of the political process.

The Government, on the other hand, wants all these issues to be agreed and implemented as a package, with particular focus on getting the ceasefire established.

“Now we have offered different solutions to bridge these positions”, he said. “Unfortunately, as of now, none of these suggestions have been accepted.”

“I hope very, very much indeed, I’m sure we all do, that the efforts undertaken by the Sultanate of Oman as well as others, but the Sultanate of Oman in particular, following my own visits to Sana’a and Riyadh, will bear fruit and that we will soon hear a different turn of fate for Yemen.”

A sense of security

He stressed that the ceasefire “would have undeniable humanitarian value” as it would open vital roads and create a sense of security for citizens.

“Let me also be clear, the continued closure of Sana’a airport as well as the extensive restrictions on fuel through the ports of Hudaydah, are not justifiable and must be addressed urgently”, he added.

The UN envoy underlined the need for an inclusive political process in Yemen, and settlement, to escape cycles of violence and conflict.

“A political settlement will need to reflect the interests of diverse conflict parties. It must guarantee the interests and rights of those most affected by the conflict, and not only those who perpetuate and lead in the conflict,” he said.

Last month, it was announced that Mr. Griffiths will be taking up the position of UN Humanitarian Coordinator.  He began his briefing by noting that Yemen remains the world’s worst man-made humanitarian crisis, and that ending war is a choice.

“Yemeni men, women and children are suffering every day because people with power have missed the opportunities presented to them, to make the necessary concessions to end the war,” he said.

“As a result, Yemenis are obliged to live under violence, insecurity and fear, with limits to their freedom of movement, and freedom of expression. And perhaps most tragically of all, we are a witness to the hopes and aspirations of a generation of young Yemenis for a peaceful future being dashed.”

‘Give peace a chance’

May has been the bloodiest month so far this year, with more than 60 people killed across the country.

Meanwhile, although aid agencies are now assisting more than 10 million people every month, they still face too many obstacles, mostly in areas under Houthi control.

Mr Lowcock recalled that shortly after taking up the job as the UN’s “relief chief” in 2017, he appealed for five steps to help Yemen: stopping the war, better protection for civilians, greater access for humanitarian workers, more funding for aid operations, and more support for the economy.

“Nearly four years later, they are still the things we ask for every month,” he said.

“There is broad agreement on what to do, including in the Security Council, and we need to translate that agreement into action”, he continued.  “That means everyone – especially the parties to the conflict – must act on all five of those points that we’ve been discussing here for years.”

He stated there should not be any pre-conditions for a ceasefire.

“War has solved nothing. Try something different. Give peace a chance.” 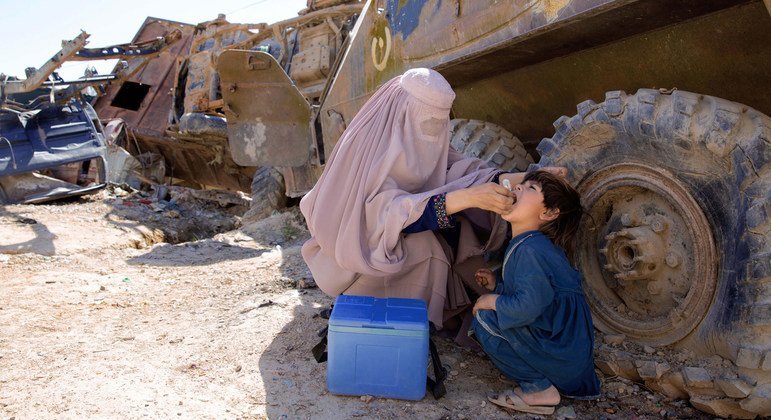 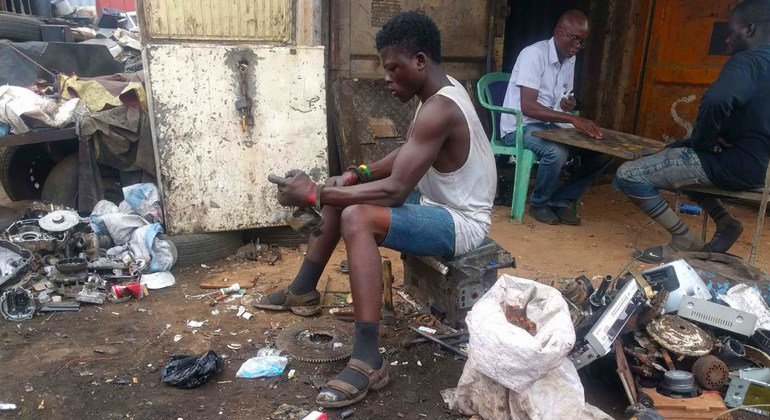 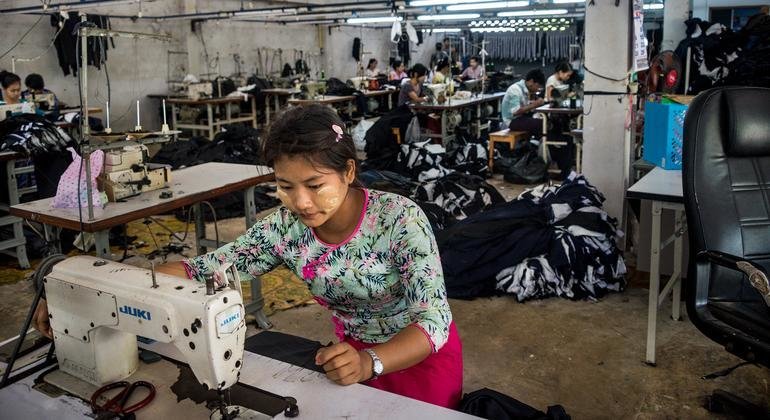