A Loving Approach to Dog Training 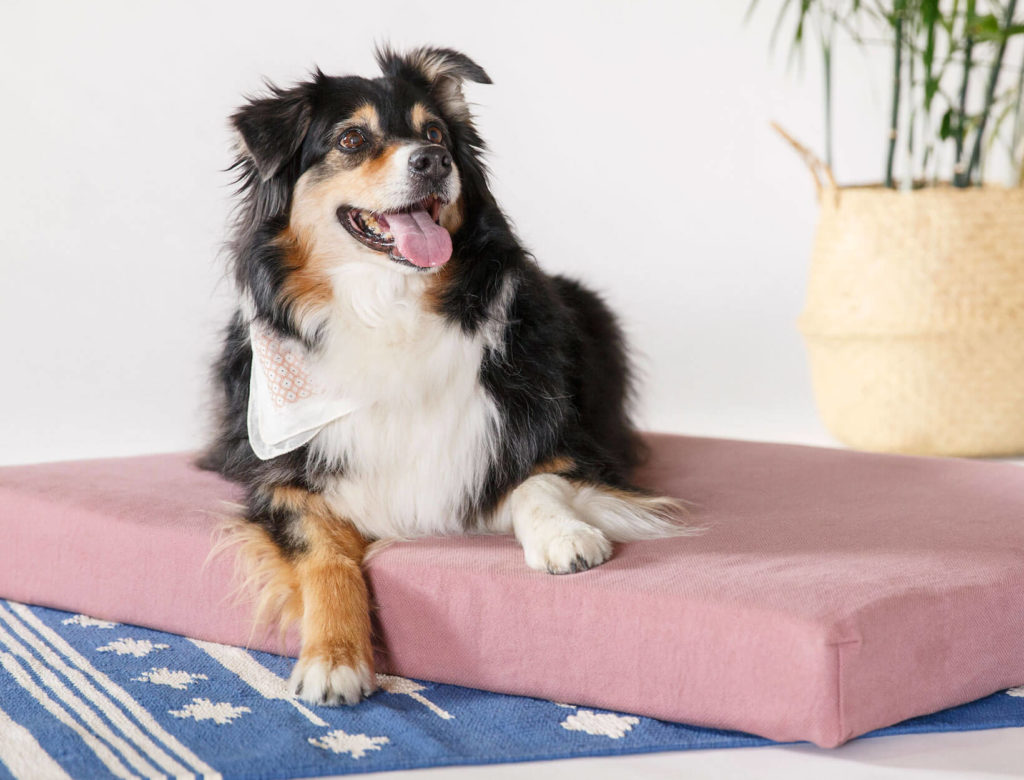 In partnership with our friends at Avocado Green Mattress 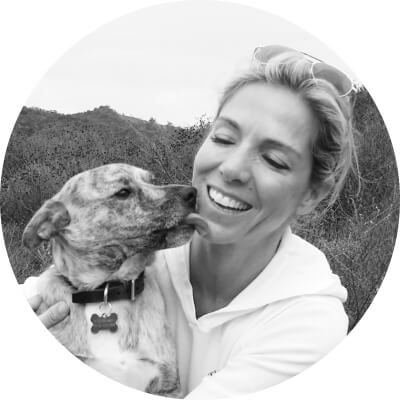 A veteran dog owner knows some things, like that the neighborhood dog park has a delicate system of social politics, that hell hath no fury like a bored husky, and that every dog has its own set of funny habits, favorite spots to sit, and difficult behaviors. That last bit is where Tamar Geller comes in. Geller, a dog trainer and the founder of The Loved Dog, runs a training session by focusing less on commands and more on making sure every pup has what they need to feel loved, safe, and engaged.

At the center of Geller’s method? Communication. She wants you to sit down with your dog and ask: “What can I do for you?” While your dog may not be able to express themselves with words, you can gather a lot of intel on what makes them comfortable by presenting them with options, paying attention to their natural choices, and providing what best suits both of your needs.

A Q&A with Tamar Geller

What are dogs’ basic needs to feel comfortable, safe, and happy?

The first thing that you want to understand is the core needs of dogs. I’m not talking about the basics of food and shelter. I’m borrowing Tony Robbins’s concept of people’s core needs and applying them to dogs.

What’s the best way to arrange your home for your dog’s comfort?

Think through the little details that make us comfortable or uncomfortable.

Give them a place. I really like dogs to be on our couches and on our beds with us. For me, that’s part of treating them as family and not as an animal. But if people don’t like for the dog to be on couches and beds or if the dog is moving too much or taking up too much space for it to be comfortable, I teach people to give the dog a throw or towel you can put on the couch or bed and teach them it’s theirs. It’s not about ownership but about habit. The same way we as people have a spot on the couch or a chair at the dinner table, we want our dogs to have an area that is comfortable for them. Dogs are social animals, so keep this spot close to where you are.

Make sure your dogs aren’t uncomfortably hot or cold. I love my house to be very, very cool, so I keep the air conditioner on. But sometimes when I call my dog to hug her, I feel her ears to check if she’s cold. A dog’s body doesn’t give you that information; you have to feel their ears. If her ears are cold, I cover her up in a warm blanket. You want to think about whether your preferred temperature is comfortable for your dog. And if it’s not, can you put the fan on them to cool them off? Can you cover them with a blanket if they’re too cold?

Choose cleaning supplies, fertilizers, and fragrances carefully. The dogs are barefoot walking on our floors, and they lick their feet. The cleaners you use on your floor can end up in their belly and potentially cause problems. It’s the same thing with fertilizers in your yard and anything that you use to kill bugs. Candles and diffusers can be an issue, too. People use scent to cover up the smell of their dogs, but many fragrances and essential oils may be unsafe for dogs. Make sure what you’re using is healthy for them.

THE GOOPIEST DOG BED WE KNOW

If you don’t like to share your Avocado mattress with your dog, we have good news: Your dog can have an Avocado mattress to call their own. Avocado makes a dog bed from 100 percent organic and natural materials. The pad is cut from coconut husk and latex manufactured with energy-efficient methods. The bed is anti-odor and sweat-absorbent without added chemicals (that’s thanks to the GOTS-certified organic cotton liner), easy to clean, and made to hold up over time. You can get it with it a raised bed frame if you like—it’s gorgeously made with upcycled scraps of reclaimed wood and Douglas fir from Avocado’s Los Angeles woodshop—plus an optional bolster if your pup likes somewhere to rest their head.

How do you figure out your dog’s unique likes and interests?

When I’m meeting a dog, I get to know them and start to fill in their likes and dislikes as if they were a person who could fill out a questionnaire. Do you like toys? Yes. Okay, what kind of toys do you like? Plush toys, chew toys, pull toys, or throwing toys? From the plush toys, which one do you like? The one with the squeaker? The one with the longest legs? What toy has the highest value to you? Which are less exciting? You can do this with food, treats, activities, friends.

One of the mistakes that I see people make is they assume what a dog should like. They’re throwing a ball for the dog to fetch and he doesn’t bring it back, or once he brings it back, he doesn’t release it. He prefers to play tug of war with it. And then the person tries to push fetch. When you’re creating a relationship with someone, you want to see what they like. You’re not going to take somebody for sushi if you know they don’t like it and then blame them for not liking the food. So when your dog comes and wants to play tug of war and not fetch, don’t make them wrong for that.

How do you minimize negative feelings like stress and anxiety and loneliness?

If you see your dog stressed out when you’re about to leave the house—when you put on your shoes, when you put on your perfume, anything that signals you’re going to leave—I want you to start to do other things to help your dog associate your leaving the house with something pleasurable. I want them to understand that moment beyond “Oh, shucks, the house is going to be quiet. Nobody going to be here.” You’re going to turn that around. For example, before you leave, you might have your dog sit and stay while you set up a treasure hunt with treats or toys around your home. And as you close the front door behind you when you leave, release them to go search. You set up your routine so that the only time they get to play treasure hunt is when you leave the house. You condition them to look forward to your leaving because they get to play their special game. They stop thinking of your leaving the house as leaving them behind and instead associate it with the anticipation of finding their treasure.

This technique is going to be unique to every dog. You can apply it to any stressful event—just be sure to use a reward that your dog really loves.

Tamar Geller is a behavior expert and the founder of The Loved Dog. Her training method is based on teaching dogs essential life skills, like making mindful decisions as part of a human family, and teaching their human parents connection over obedience. Geller is the founder of Operation Heroes and Hounds, which connects veterans with shelter dogs, and Another Chance for Love, which does the same for juvenile prisoners. She is the author of the New York Times bestseller The Loved Dog and 30 Days to a Well-Mannered Dog.

We hope you enjoy the products recommended here. Our goal is to suggest only things we love and think you might, as well. We also like transparency, so, full disclosure: We may collect a share of sales or other compensation if you purchase through the external links on this page. 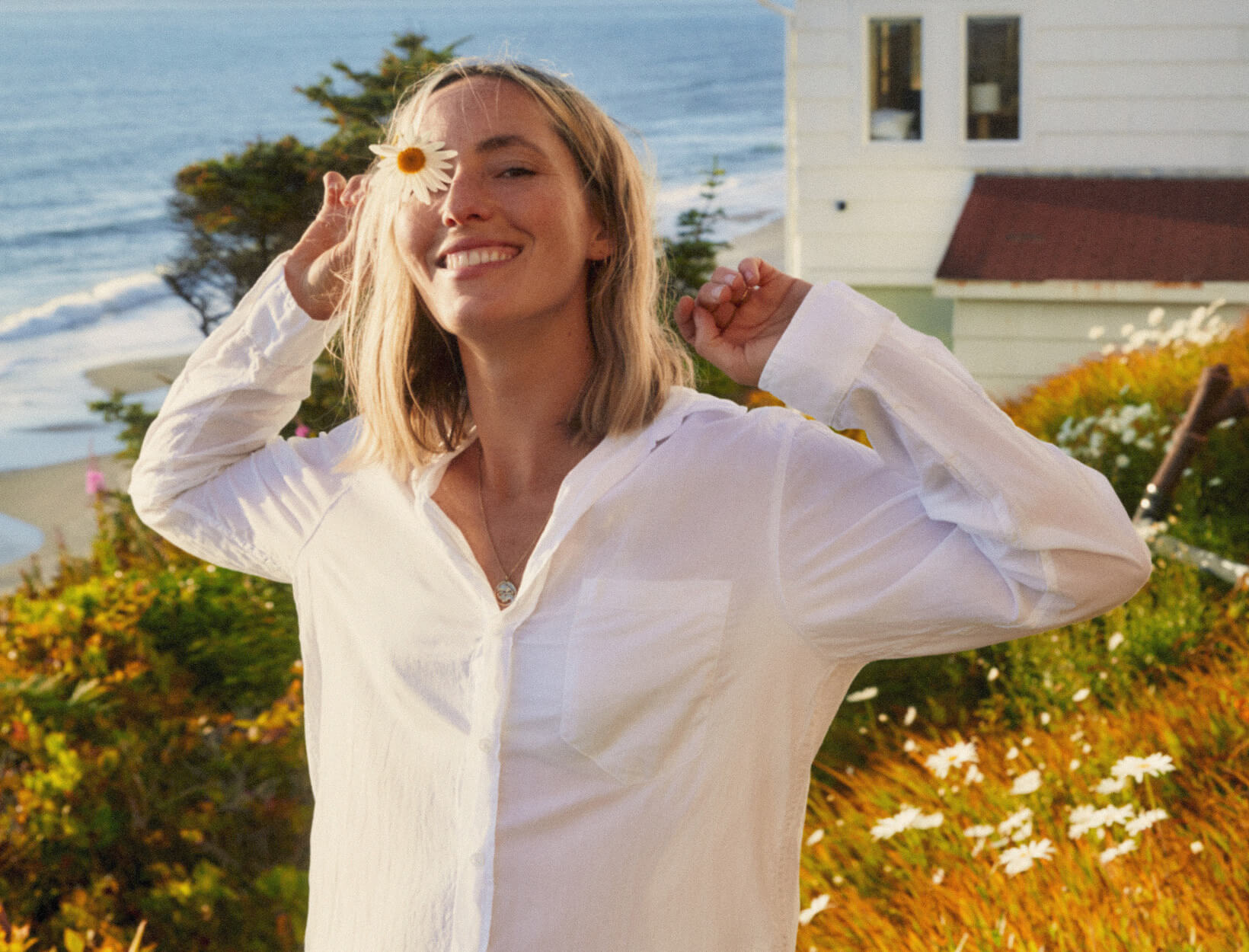 4 Stress-Reduction Strategies to Keep in Your Pocket

GP’s Best Hair Days (and How to Use the Hair Serum That Chan... 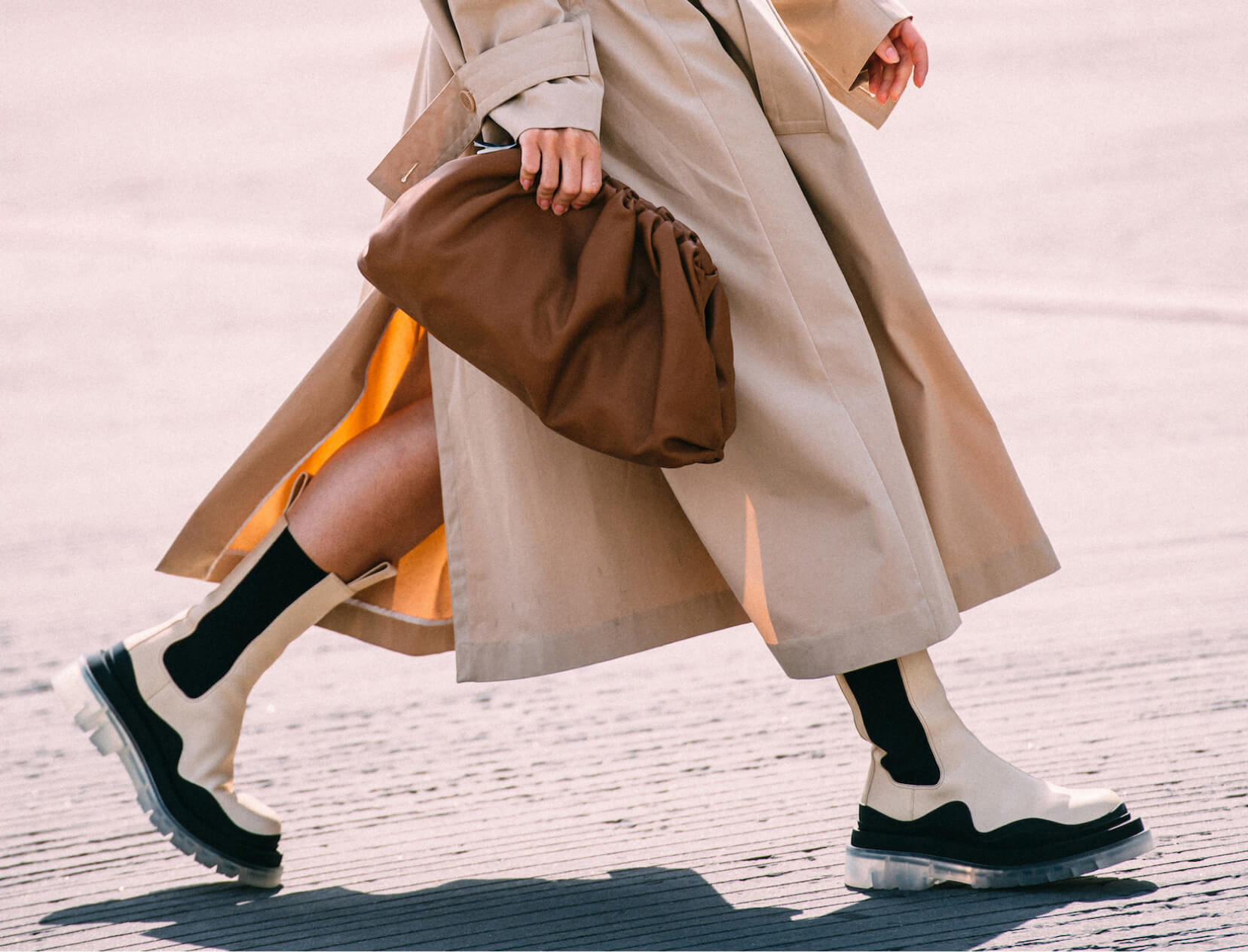 A New Class of Cult-Classic Bags, Boots, and Brands